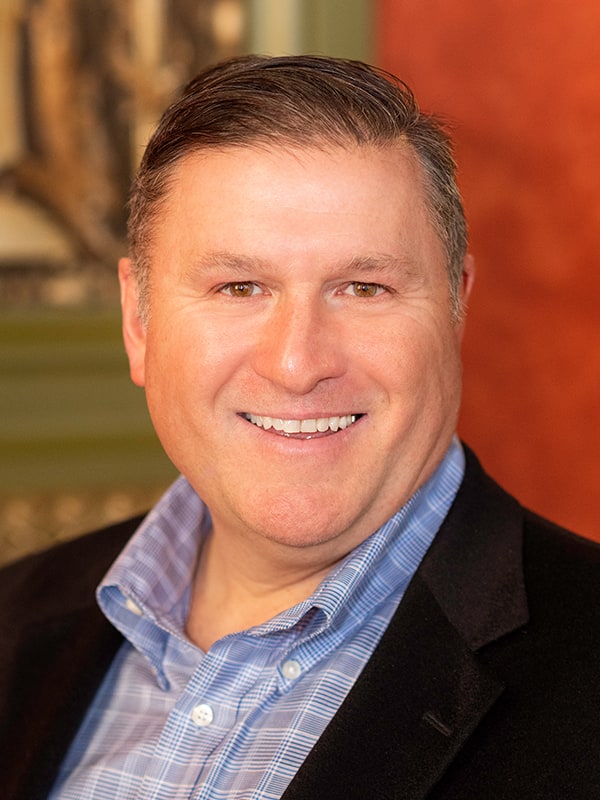 John is a former government bond trader/broker, who spent 25 years on the Chicago trading floors. After the Chicago derivatives business began migrating to electronic trading, he made a career change in 2011. He earned his real estate brokers license in 2012, then joined Conlon Real Estate in 2014.

Conlon merged with Compass Real Estate in 2017. Real Estate was an easy decision for John, both his parents were Realtors® in Hinsdale, where he was raised, and where he started his own family in the early 1990s. As the second youngest of eight children, and one of 30 plus cousins in the Chicago area, becoming a REALTOR® not only made sense, it was necessary for his family alone.

John has built an excellent reputation, in both the West Suburbs as well as in Chicago with an extensive network of family, and growing network of satisfied residential and commercial clients outside of his family. John has three adult children and a grandson.